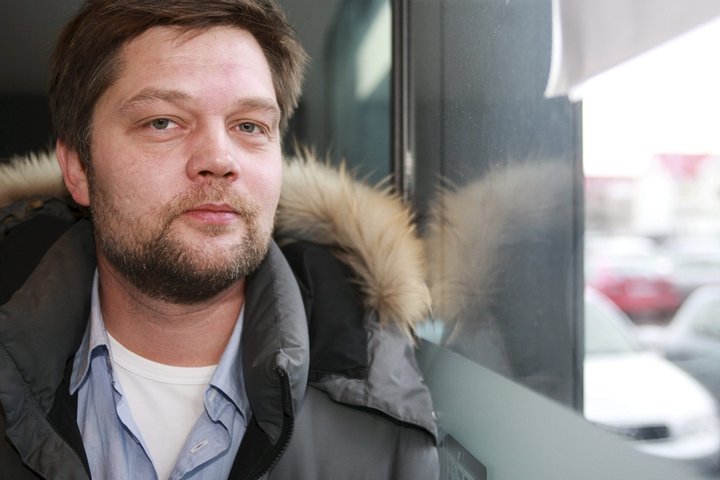 ..For risking his life to uncover the Corrupted Criminals ruling the Country.. Se the example below.

Mr Gunnlaugsson has been accused of hiding millions of dollars of investments in his country's banks behind a secretive offshore company.

He did not declare an interest in the company when entering parliament in 2009. He sold his 50% of Wintris to his wife for $1 (70p), eight months later.

Mr Gunnlaugsson is now facing calls for his resignation. He says he has not broken any rules, and his wife did not benefit financially from his decisions.

The offshore company was used to invest millions of dollars of inherited money, according to a document signed by Mr Gunnlaugsson's wife Anna Sigurlaug Pálsdóttir in 2015.

Mossack Fonseca says offshore companies are available worldwide and are used for a variety of legitimate purposes.

Jennie Granger, a spokeswoman for the UK's tax authority, HM Revenue and Customs (HMRC), said the organisation had received "a great deal of information on offshore companies, including in Panama, from a wide range of sources, which is currently the subject of intensive investigation".

She said the ICIJ had been asked to share all its data with HMRC.

Read the whole artice on BBC.com »